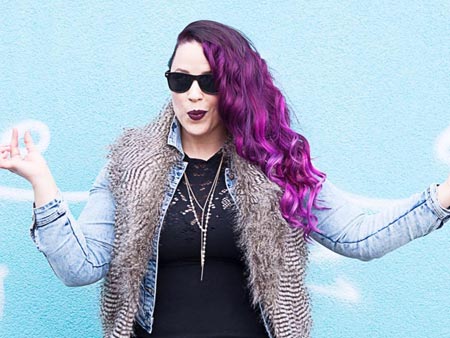 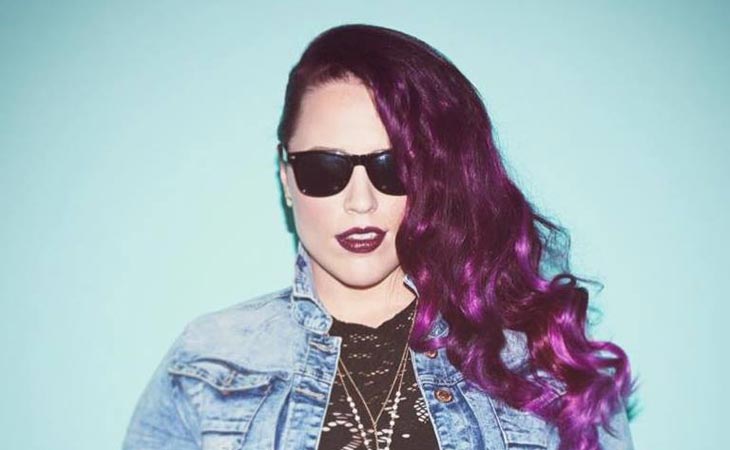 Fun, flirty, Stacey Kay is ready to knock you out!

Stacey first began performing music across Ontario at the age of 8 and hasn’t stopped since! After graduating as a triple threat from the prestigious performance program at Sheridan College for singing, acting and dancing, Stacey moved to Toronto to pursue more opportunities in the music and entertainment industry.

In 2013, Stacey starred in the Broadway touring production of Godspell where she introduced her powerhouse vocals, sassy personality, and sharp wit to audiences across Canada and the U.S.

Now signed to a record deal with Toronto-based Slaight Music, Stacey co-wrote all of the songs on her first EP. Stacey’s unique and powerful voice paired with her machine-gun rapping style has garnered her online videos hundreds of thousands of views! Her covers of several hit songs have gained the respect and recognition from the original artists including Meghan Trainor, Iggy Azalea, and Jennifer Hudson, who have either tweeted her videos or posted them on Facebook.

But Stacey isn’t one to ever put on the brakes. She is also a member of Eh440 an award-winning, Toronto-based a cappella group that bills itself as “5 voices, 0 instruments, and 1 new amazing sound“. With its unforgettable combination of “crazy beatboxing, sassy rapping, killer harmonies, and fresh, urban, RnB-influenced compositions“, Eh440 has captivated audiences across Canada, the US, and Europe. Find them at Eh440.com.

Not just a talented singer, Stacey’s taken her acting skills to the internationally aired CBC/Disney Junior’sBig Block SingSong, has made a successful appearance on CBC’s Dragons Den where she accepted a deal, and has produced her own comedic web videos.

More recently, on June 16th, millions watched Stacey’s debut on NBC’s hit TV show America’s Got Talent. Of course, Stacey barely had time to watch the show herself since she’s rehearsing for a live theatre run of From The Heart (Women of Country) at Petrolia, Ontario’s Victoria Playhouse Theatre running next month.