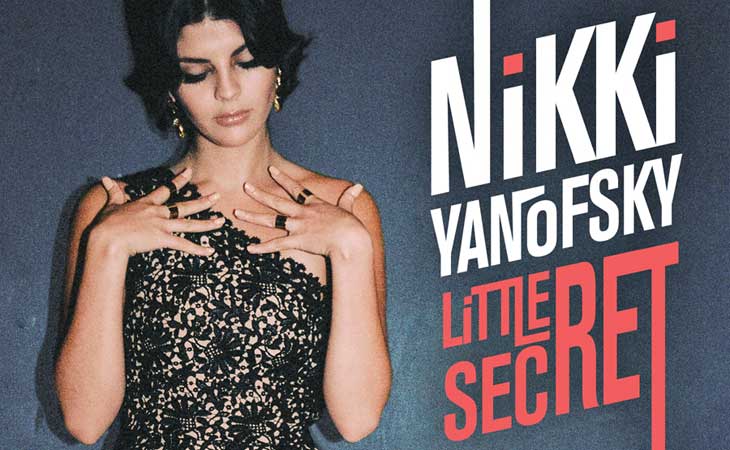 From her auspicious start as the youngest headliner in the history of the Montreal International Jazz Festival at 12, Nikki Yanofsky has covered plenty of territory over the last eight years. She has topped both jazz and pop charts, performed with orchestras and big bands, and sold out festivals and major theatres around the world; in 2010, she sang to 3.2 billion people – half the world’s population – at the Vancouver Olympic and Paralympic Games. She has worked with luminaries such as Herbie Hancock, Phil Ramone, Will.i.am, Wyclef Jean, and Stevie Wonder.

In 2014, Nikki had her highest album debut with her sophomore release Little Secret, entering the Canadian Album Chart at #4, #4 in France Digital Sales and #1 on the Jazz chart in both countries. Executive produced by legend Quincy Jones, Little Secret combines popsong structures with sophisticated harmonies, club-ready beats with punchy big-band horns, and earworm hooks with scat singing solos. It’s all held together by her powerful delivery, as well as a newfound sass.

Little Secret’s first two hit singles “Something New” and “Necessary Evil” has earned her huge acclaim globally including appearances on Dancing with the Stars and CBS’ The Talk and tours through Europe, Japan and Canada.