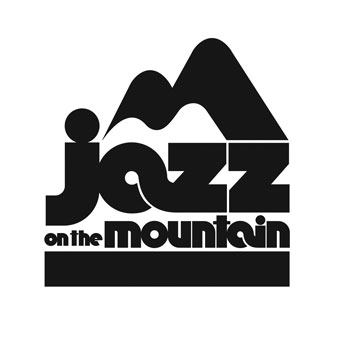 Jazz On The Mountain Festivals Inc. is an event producer of international-class jazz and music performances, coupled with a focus on national and regional artists.

In 2013 the Festival moved to a new home venue at Blue Mountain Village and Resort in Ontario. Having successfully produced the inaugural edition of JAZZ ON THE MOUNTAIN AT BLUE on July 5-7, 2013 and its second edition on July 4-6, 2014.  With a successful third installment on July 3-5, 2015 the event and is now an anticipated multi-year event taking place on the first weekend in July after the Canada Day long weekend.

Meet the Jazz On Festivals Team